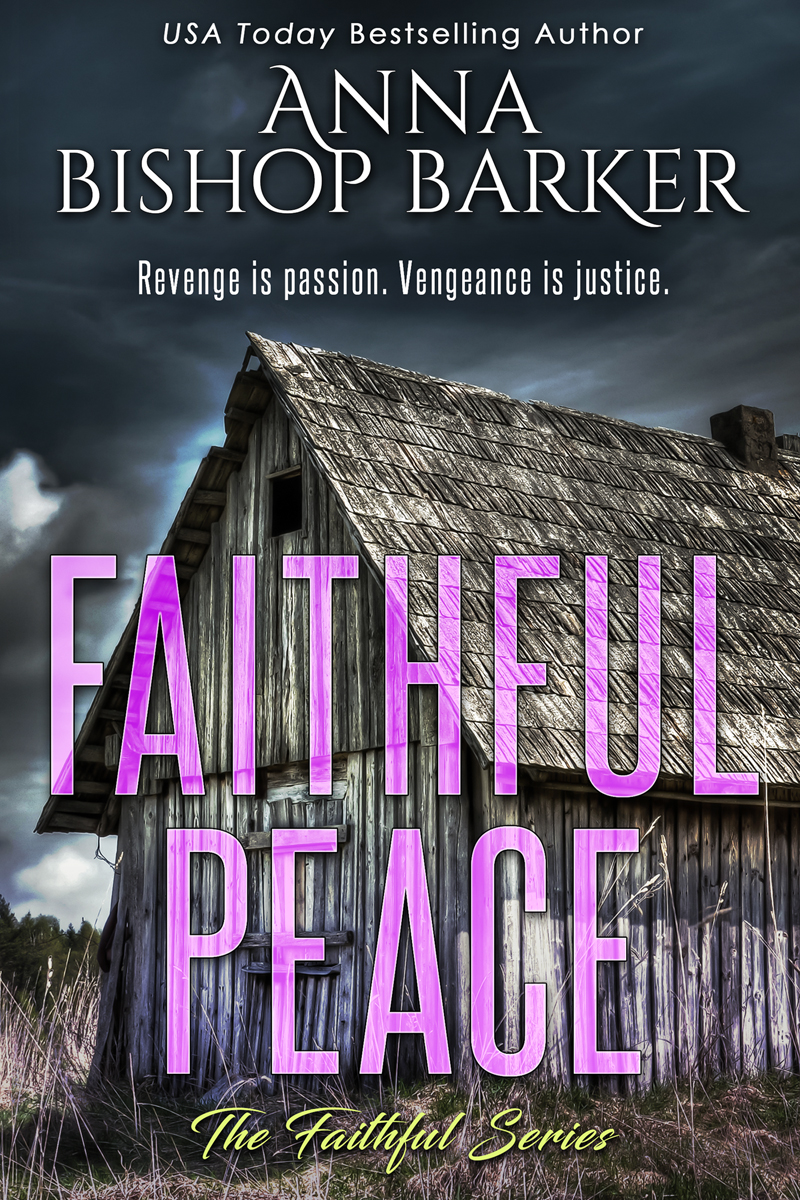 TAKING BACK HER LIFE WAS THE EASY PART. LEARNING TO LIVE WITH THE SCARS WAS NOT.

When she was twelve years old, they took her childhood and made her a wife.
Chattel.
Property.

When she was thirty-four, she crawled to her freedom. In Faithful, Tennessee she found refuge, safety, and family.
Esther Howard spent the next two years clawing and scratching through her nightmares to take her life back.
For those two years, he was there – a quiet, solid presence that never failed her—even when she pushed him away.

HE MADE HIS UNEASY PEACE WITH WHAT HE HAD.

John Valentine’s life had been little bits of heaven and huge chunks of hell. Now he focused on his sons and the land and tried hard to curb the need to be more to a woman who did not want more of him.

Until the day he discovered that she did.

THE LEADER WOULD RECLAIM WHAT BELONGED TO HIM.

Eli Babylon had led the Brotherhood of The Father. He was the rightful Leader, and The Wife was his. He had earned her, and he would have her.

The reckoning was coming.